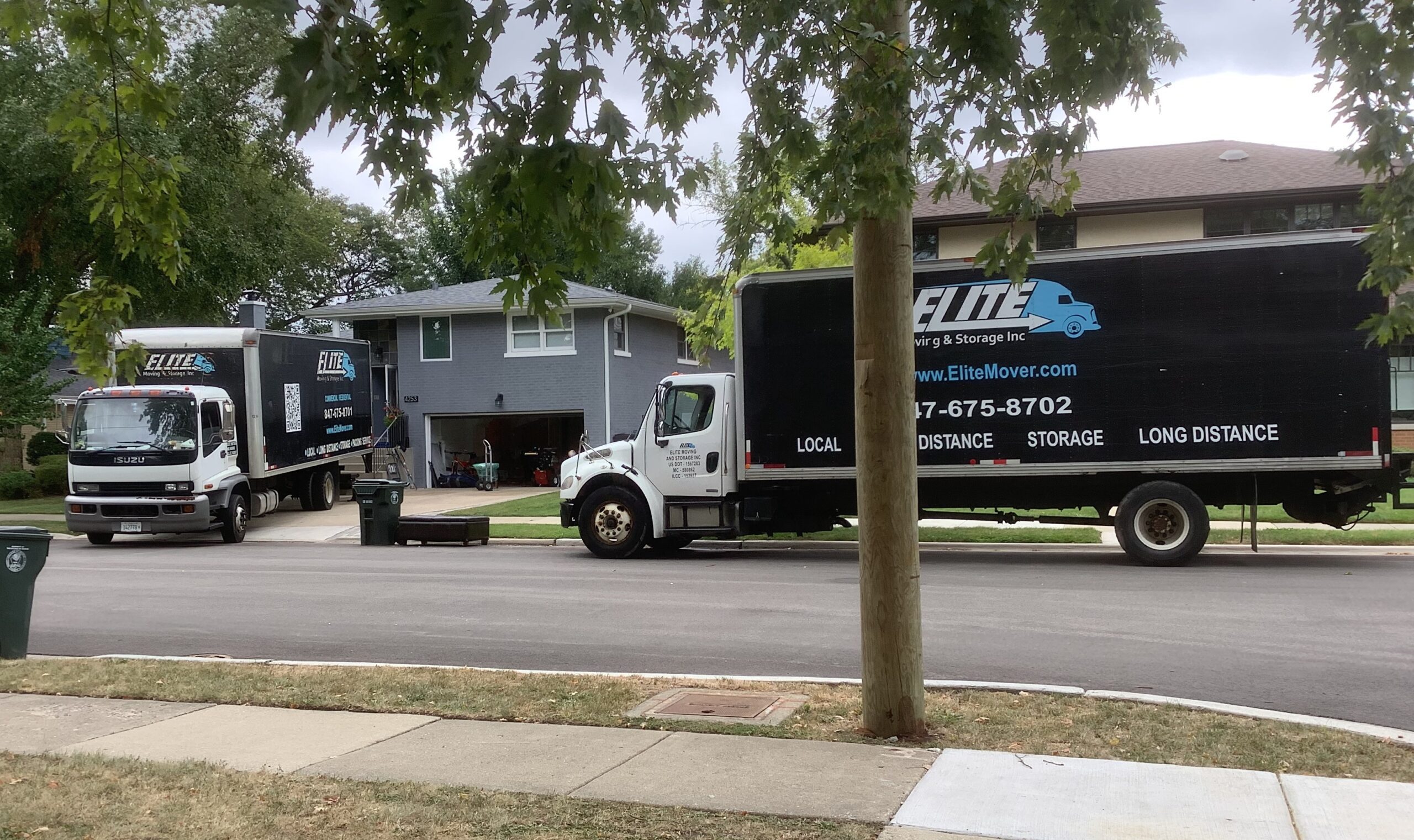 The following is based on a customer experience shared with us after a long-distance move:

As someone who moved around a lot when I was young, I thought I could handle a move on my own easily. I have always prided myself on my packing prowess—I like to say that Mary Poppins has nothing on me when it comes to the number of things I can squeeze in a bag. But moving now, with three kids, two dogs, and a dining room table the size and weight of a small elephant (or at least that’s what it felt like) proved to be more difficult.

That’s why I’m so glad I found Elite for our recent move from Highland Park to New Jersey. Having their experts’ help packing, moving, and unpacking our things gave me so much extra time to get everything ready, and to keep up with our kids during the moving process. Honestly, I’m not sure what would have happened if I had to do all of it myself—I have a feeling there would have been a lot of Domino’s pizza nights. Even thinking about how much work that would’ve been almost makes me too tired to cook.

Initially I only called to use Elite as a moving service, but when I found out they also did packing, I figured it couldn’t hurt to get a quote. They gave me one quickly with just a single phone call, and it lifted a huge weight off my chest. Their partial packing services handled our larger furniture and more fragile electronics—the stuff that would have been a major hassle—and they could not have been nicer. They worked diligently and, surprisingly enough, I don’t think I’d change a single thing about how they did it. They really are experts. They do full packing as well though, even if my pride wouldn’t allow me to take advantage of it.

And they were able to do it all the day of the move, which was the best part. I was worried we’d have to spend our last week in our old home eating takeout on the floor because all our furniture would be packed up, but we were able to use everything until the last day, and our movers were on time and incredibly well prepared. They even brought their own boxes and tape!

The move itself went exactly as they’d described the first time I called, when they assigned a personal consultant who created our moving package specifically for our budget. They got everything out of the house even faster than I expected and were very polite. Good with the kids too, and the dogs although we eventually had to put them in the back room so they wouldn’t accidentally get a couch dropped on their heads.

I assume the snacks we put out may have helped endear the movers to us a little too—a little bribery via donuts and coffee goes a long way—but I have a feeling they would have been just as kind regardless.

Before they left, they explained exactly what we could expect on arrival and how everything would be delivered. I felt oddly at ease, even though the most stressful part of the move for me hadn’t happened yet, but it all felt under control.

When we arrived at our new home, our express delivery was already on its way, and within three days, we were completely moved in. This is, I’ll admit, also mostly thanks to Elite who also unpacked our things, even bringing them up the stairs, much to the relief of my husband’s knees. All we had to do was put things away and reorganize, and we were as good as moved in. No awkward limbo period of living in a world of cardboard boxes, no taking ages to feel at home. With everything done, we acclimated so much faster.

With the kids starting school and my husband going back to work (and our dogs looking for new places to pee), it was such a relief to get our home situation settled so quickly. It’s been almost three months now, and we are so thankful to Elite for not only making our move so much easier, but for treating us with respect and warmth, and, most of all, making us feel at home every step of the way.

I would honestly recommend Elite to anyone, especially those with families, whether they’re moving locally or long-distance. Even if it’s just for packing or unpacking help. They really are seasoned pros. 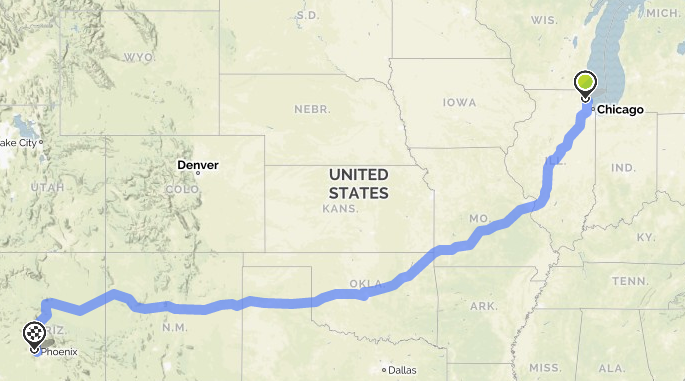 Long-distance move for a family of four – another success story!

Last month, we helped a family of four move from Illinois to Arizona. The father Craig was transferred to a new position in Phoenix on short notice. Our crew came in and packed the family’s entire Northbrook house in a few hours and loaded everything onto the trucks.

END_OF_DOCUMENT_TOKEN_TO_BE_REPLACED 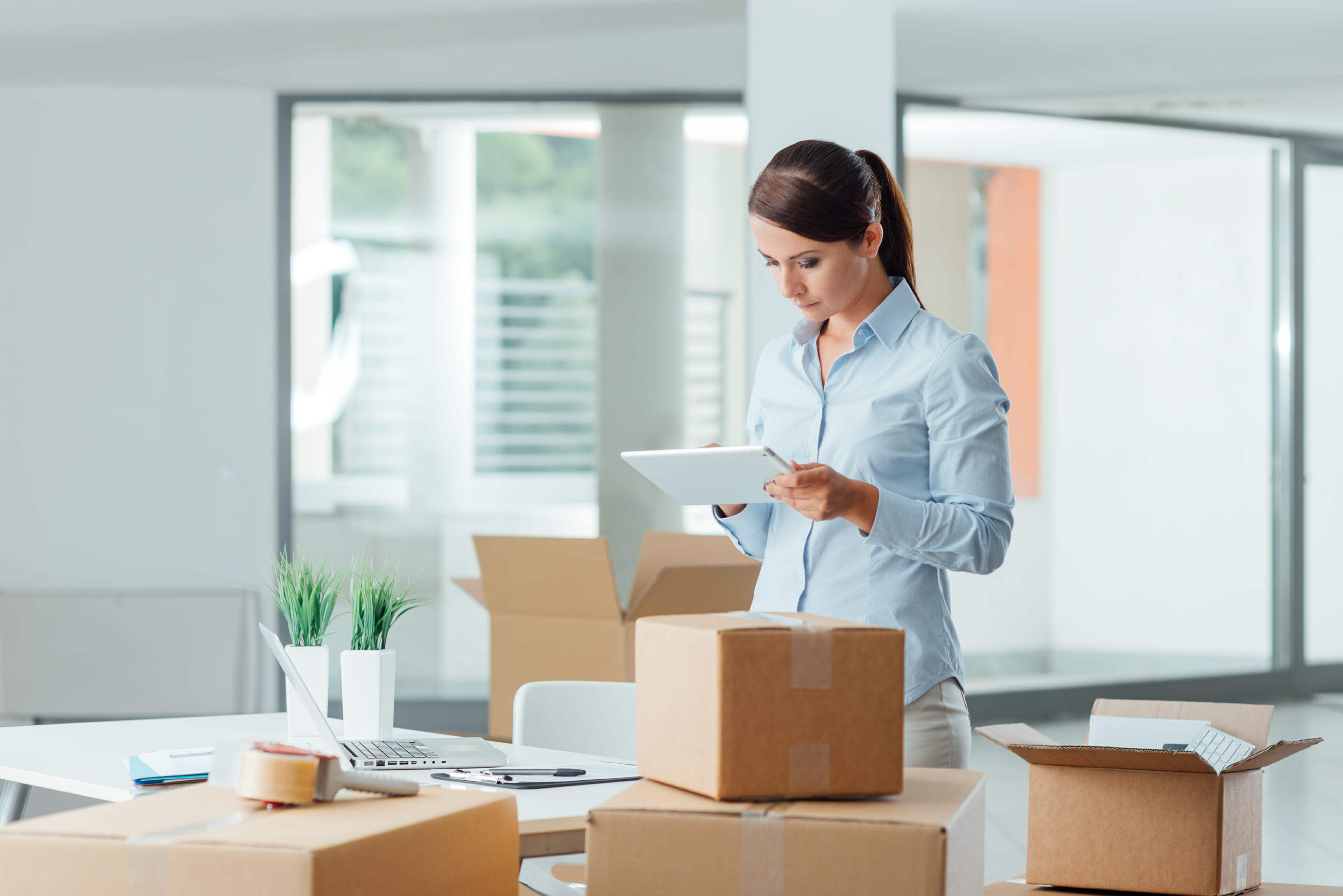 Fortune 1000 company hired us to help!

Great news! Elite Moving & Storage is very excited to announce that we’ve partnered with a Fortune 1000 company to help them relocate to new headquarters.