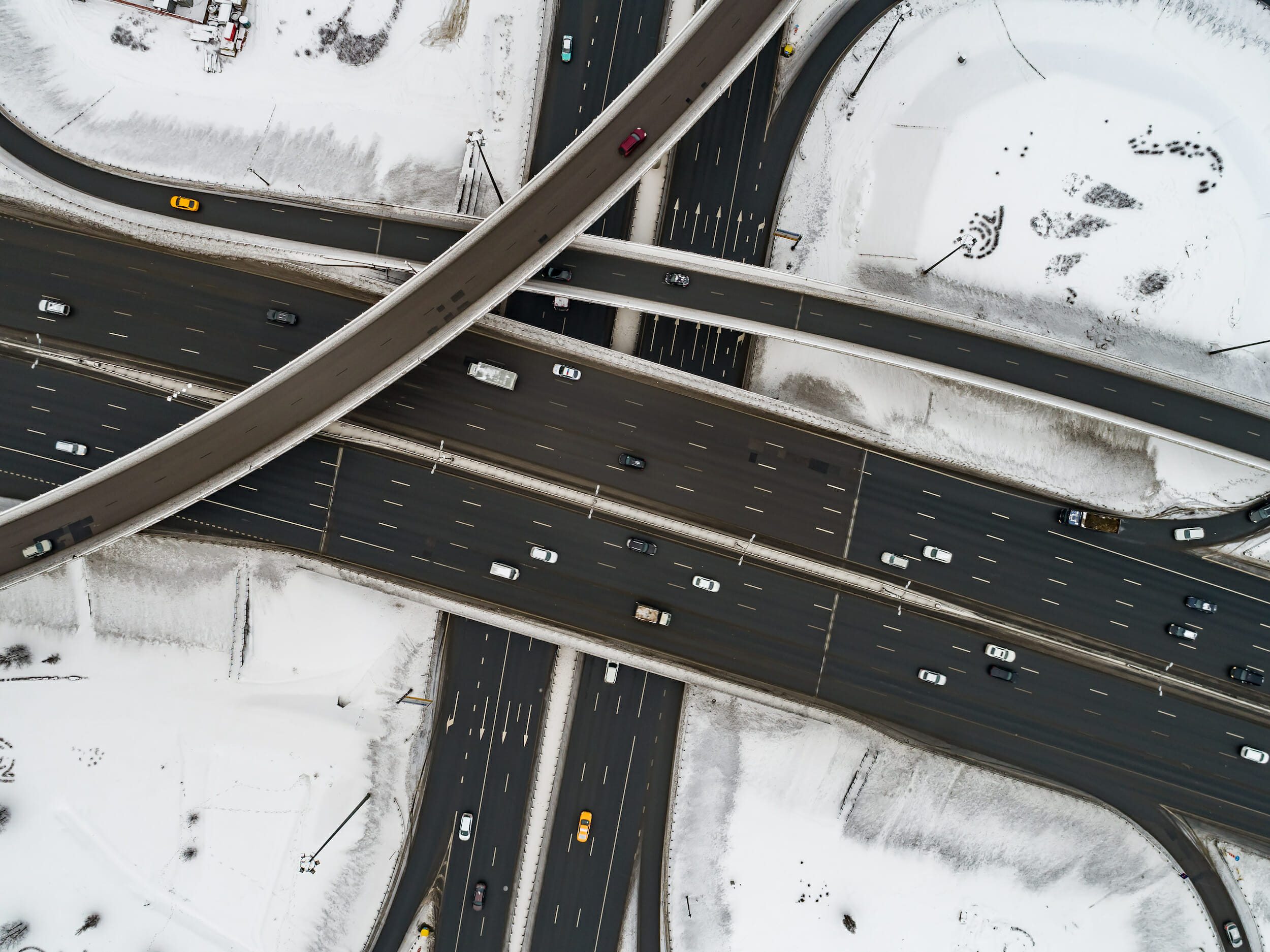 How to Protect Your Electronics During Your Winter Move

Not all of your belongings are a match for winter’s mix of snow, ice and freezing temperatures. Your electronics need special treatment during the cold days. If you are planning to move during the winter, remember that taking extra time to pack your electronics will help prevent any damage due to the weather.

Electronic devices are sensitive and operate best within specific temperature ranges. Extreme temperature changes can cause condensation build up on the high tech circuitry of your consumer electronic items such as computers, laptops, DVD players, TVs, stereos, etc.

To ensure that your possession arrive at your new home intact, whatever the weather, take precautions and remain aware of the items’ temperature during transportation. 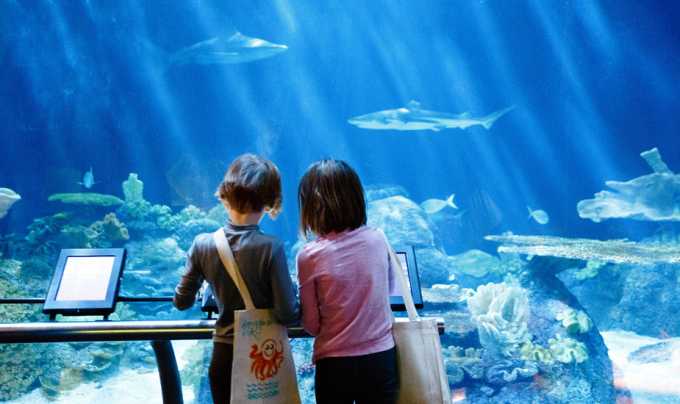 The festival season in Chicago starts in May, with the opening of Chicago City Markets and the 20th annual Chicago Kids and Kites Festival on May 5, but that doesn’t mean there’s nothing to do until then. This city always has something going on, even in the dead of winter!

2018 in Chicago has been designated the Year of Creative Youth, which means we’ll see city-wide programming focusing on opportunities for youth organizations throughout the year. We’ll also have great arts programming continually during 2018. Here are a few other events to look forward to during the first three months of this year.

Every year, 350+ Chicago (and suburban) restaurants create prix-fixe meal deals so that it’s as easy as possible to try new places for less money. From city favorites to trendy hotspots, the restaurants participating in Restaurant Week are showcasing their best! The event begins with the First Bites Bash preview party on January 25, and continues for two weeks. You might want to make reservations now for popular places. Visit the website to see who’s on the list this year.

2. Museum Free Days, through the end of February

This time of year can be relatively slow for museums, which means they’ll be offering free days for Illinois residents through the end of February. Adler Planetarium free days include January 3, 4, 7-12, 15-19, and February 2, 5-9, 19-22. Shedd Aquarium free days include January 15, 18, 19, 22-26, and February 2 and 14. The Field Museum of Natural History, which will be retiring Sue the T-Rex from the main hall in February, offers free days on January 3, 4, 15, 27, 28, and all of February. The Museum of Science and Industry is free Mondays-Thursdays through February 15, and also from February 20-22 and February 26-27. Brookfield Zoo in the suburbs is free Tuesdays, Thursdays, Saturdays, and Sundays through February 28. Other museums also feature regular free days throughout the year. By the way, Chicago Museum Week takes place January 18-26, in case you’re looking for special events and tours, and deals on membership.

Celebrate the world-class theatre scene in Chicago with opportunities to see more than 120 local productions at a discount. Tickets for this period of time cost $15 and $30, with discounts on sale starting January 9. Participating theaters include everyone from the Apollo Theater and the Auditorium Theatre to The Second City and Writers Theatre. See the Joffrey Ballet, experience Steppenwolf or Goodman or Chicago Shakespeare – it’s all available now! The event is being hosted by the League of Chicago Theatres.

Valentine’s Day, February 14, is a day when many restaurants offer special romantic meals, so check your favorite Chicago eatery to find out what it’s offering, whether it’s a heart-shaped pizza or a steak and wine dinner for two. Celebrate the Chinese Lunar New Year with a parade in Chinatown on February 25. Go downtown for the Dyeing of the Chicago River on March 17, followed by the annual St. Patrick’s Day Parade. Celebrate Easter, which this year takes place on April 1, with brunch, Easter egg hunts, and more at local parks, zoos, and attractions.

We love this city, and we understand how it works. That makes moving in and out of this place a labor of love for us – and a breeze for you. If you want to know more about our operation and how we can help you, contact us and get an estimate today.